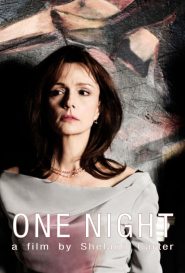 Painful truths emerge when a woman, Evelyn, is attacked in her home and her husband, Jack, fails to intervene. After shooting the intruder, Evelyn forces Jack to answer for his cowardice and in so doing, realizes exactly what has robbed her life of meaning and love.