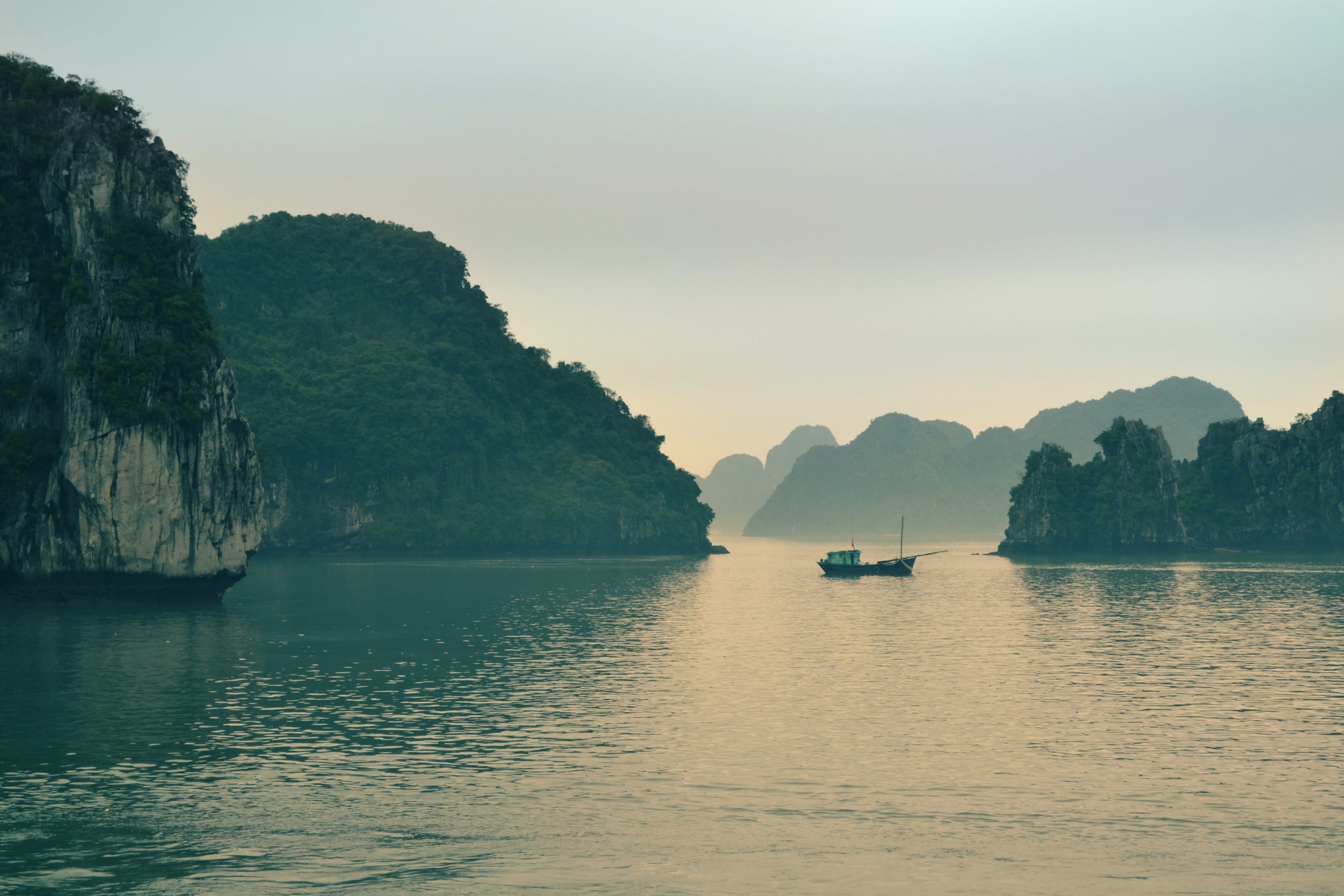 in development
Continue
Next →← Previous
← → 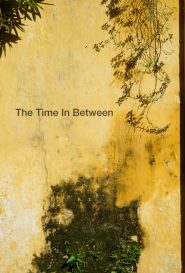 The Time in Between

In search of love, absolution, or forgiveness, Charles Boatman leaves Canada and returns mysteriously to Vietnam, the country where he fought twenty-nine years earlier as a young, reluctant soldier. But his new encounters seem irreconcilable with his memories. When he disappears, his daughter Ada, and her brother, Jon, travel to Vietnam, to the streets of Danang and beyond, to search for him. Their quest takes them into the heart of a country that is at once incomprehensible, impassive, and beautiful. Chasing her father’s shadow for weeks, following slim leads, Ada feels increasingly hopeless. Yet while Jon slips into the urban nightlife to avoid what he most fears, Ada finds herself growing closer to her missing father — and strong enough to forgive him and bear the heartbreaking truth of his long-kept secret.

“The Time in Between screenplay is a labour of love. Adapted from Canadian Author David Bergen’s award winning novel of the same name, it spoke to me as a ‘deeply moving meditation on love and loss’ and the sorrow of war.” 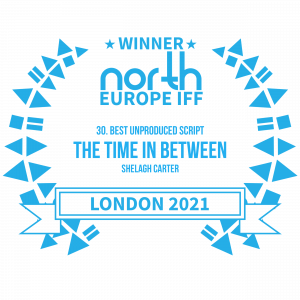 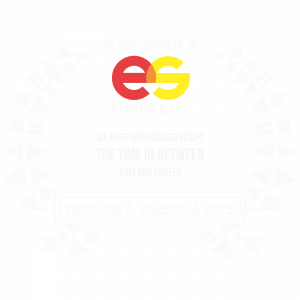