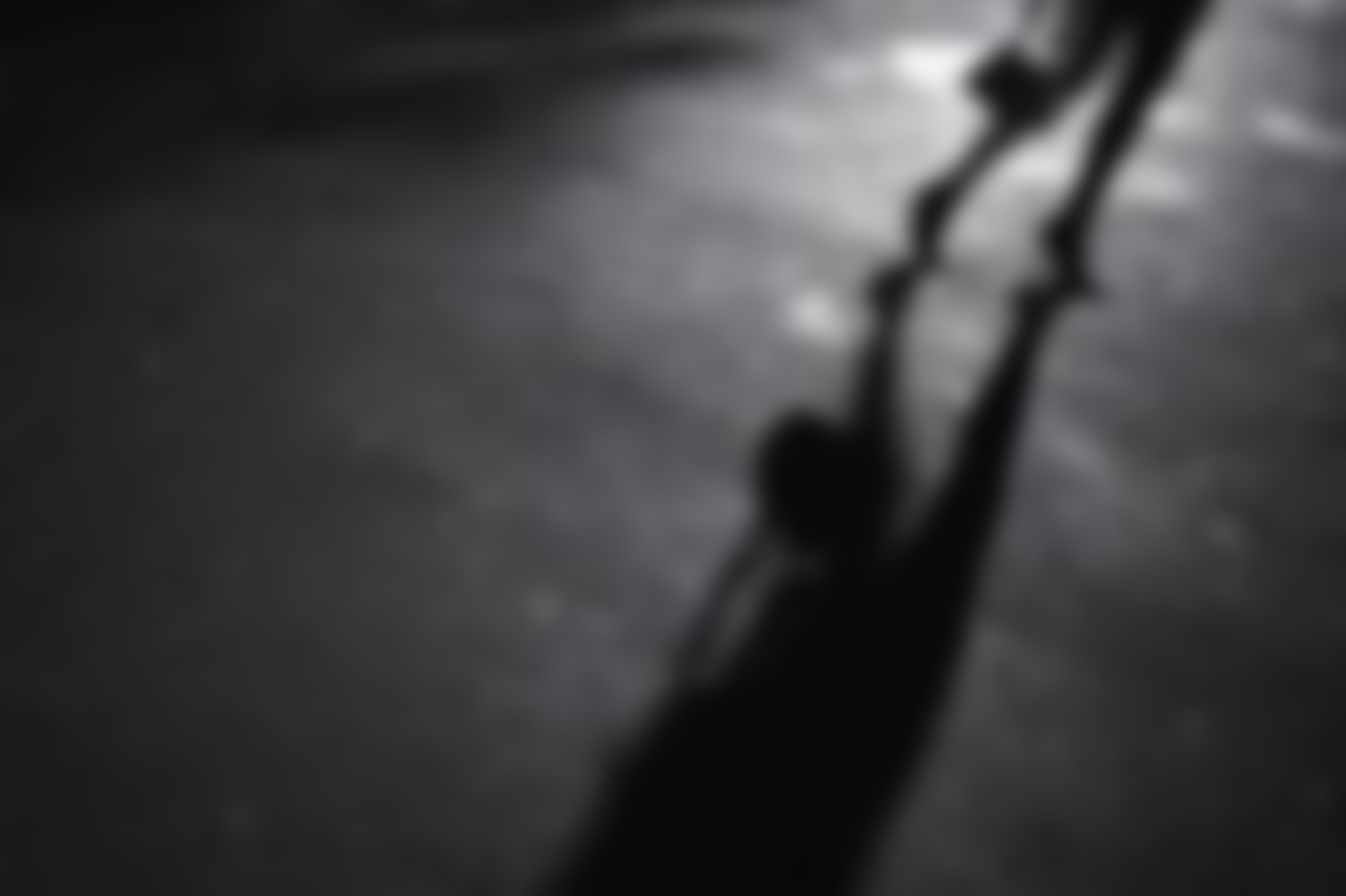 “If we are true to ourselves, we cannot be false to anyone.” 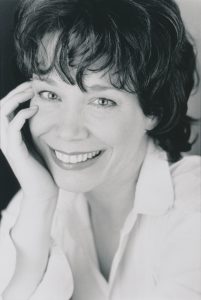 Shelagh Carter is a Lifetime Member of The Actors Studio as an Actress and Director, and a graduate of the Canadian Film Centre’s Directors Lab in Toronto. As a director, Shelagh has created work for both theatre and film. Night Travellers, her third short film, was a National Screen Institute Drama Prize winner in 2007. Her award winning 35 mm short, One Night, filmed as part of the Canadian Film Centre’s Short Dramatic Film 2009 series, screened at several international film festivals. She has also won world festival recognition with her experimental narrative short films Canoe, Rifting/Blue, and Is It My Turn.

Shelagh’s first feature film called Passionflower, the story of Sarah, an 11-year-old girl, forcing her family to come to terms with her mother’s increasing mental instability, has earned film festival attention and honours. Her indie feature, Before Anything You Say, an innovative drama based on a true story, has won international nominations and awards, most recently Best Manitoba Director 2018 by the DGC.

Shelagh’s most recent feature, a New York City romantic comedy titled Love, Repeat, can be seen on Amazon Prime. The Woman Who Swallowed West Hawk Lake, a psychological horror, and Canadian author David Bergen’s drama The Time in Between, a moving mediation on love and loss, are currently in development.

Shelagh is an alumna of Women In The Director’s Chair, and a member of the Director’s Guild of Canada. A Manitoba resident, she holds dual Citizenship for the US and Canada.