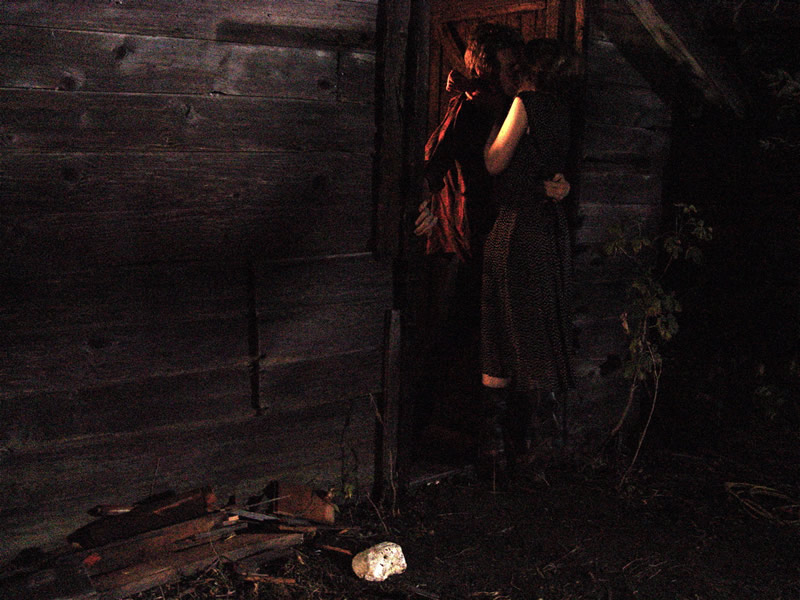 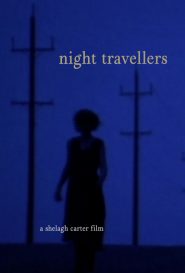 Night Travellers is the story of Mika LaFreniere, a wife and mother who falls into a passionate affair with a migrant worker in the 1960s. Against the backdrop of the strict religious community where she lives, and her father’s disparaging behaviour, Mika struggles to make the right choices.